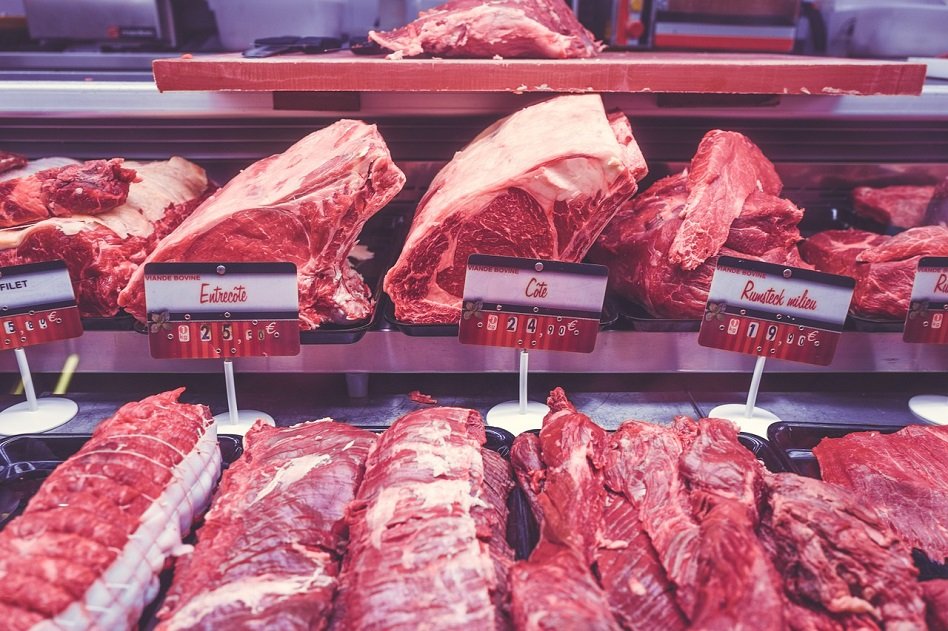 Familiarizing yourself with the different cuts of beef available on the market is a truly useful skill anyone can have. You have a wide array of options to choose from depending on the cooking style you have in mind.

Furthermore, it can help you know if you’re getting a good deal at your local grocery store. On top of that, you’ll look informed and pretty smart when browsing at the butcher shop.

Not all cuts of beef are equally created. Some beef cuts are ideal for grilling, while some will taste better when you cook them low and slow. Thereby, understanding the quality of each type of cut can help you recognize which one is suitable for your cooking needs.

In this handy guide, you’ll learn the major cuts of beef. Likewise, you’ll also have a clear idea of which cuts are the best and how to cook them more reliably.

Typically, beef meat is divided into large sections. These are called primal cuts or “primals.” Then, these are further categorized further into “subprimals” also more commonly known as food-service cuts. Afterward, the beef sections are chopped and sliced into different retail cuts such as roasts and steaks.

Basically, a side of beef is an entire side of the beef carcass split through the backbone. Each of the sides is then halved between the 12th and 13th ribs. These are what you call the forequarter or front of the cow and the hindquarter or the cow’s back.

Tenderloin, rib, and other tender cuts of beef are usually those farthest from the hoof and horn of the animal. Meanwhile, the toughest cuts are the ones that the cow worked out the most, such as the leg and shoulder muscles.

Beef chuck is a primal cut. It comprises of the shoulder blade, neck, and upper arm of the cow. Thes meat cuts are tough since they contain a good amount of connective tissues. However, they are full of flavor, making them the ideal choice for pot roast, beef stew, and other braised dishes.

Furthermore, beef chuck is also great for making ground beef because of its fat content. That means that you’ll be able to create ground beef stew and juicy burgers with it.

The different types of beef chuck include:

Since this cut of beef has plenty of tissues that contain collagen, it is best to cook it slowly by braising or a crockpot.

The rib covers some of the finest cuts of beef. It includes the top portions of the center section of the cow’s rib, particularly the sixth up to the twelfth ribs. These cuts are known for their tenderness, flavor, juiciness, and excellent marbling.

Rib cut types include the following:

The best way to cook ribs is over dry heat and for longer periods. Most barbecue lovers prefer to smoke or grill these tender cuts of beef.

The beef plate is located on the cow’s front belly just below the ribs. This primal cut comes in a few various types that include:

Skirt steak is a diaphragm muscle. It is attached to the abdominal wall of the animal with the help of thick connective tissues.

This type of beef cut contains plenty of cartilage, making it tough yet fatty. Short ribs, in particular, have a lot of cartilage. Hence, it’s great for braising. And since the beef plate is also fatty, it’s can also be used to make ground beef.

Beef brisket is probably the cut of beef with the most flavor. Nonetheless, it is quite tough and will require the right method of cooking. Still, this cut is fairly fatty as well. That can also be advantageous since it can help tenderize the meat into succulent perfection.

This cut is from the area around the cow’s breastbone. It is generally the pectoral muscle or chest of the animal. Hence, the meat is thick, coarsely grained, and will need to be slowly cooked at low temperatures to break down and tenderize.

It is often used for making pot roast and the traditional choice for corned beef. Brisket is also perfect to slow cook in a smoker.

The beef shank is the leg of the cow’s thigh. It is considered as one of the toughest meats on the market since it is packed with connective tissues. Both sides of beef have a couple of shanks. One in the forequarter and the other in the hindquarter.

This cut of beef is not a very popular option among consumers, so it’s the cheapest one out there. The best way to cook the shank is with liquid over a long period. It’s great for making soups, stews, and beef stock.

The short loin is where you’ll find some of the most sought-after cuts of beef. These include the following:

This cut is just about 16 to 18 inches long. Depending on how thick the steak it, it will be able to produce around 11 to 14 steak. Steak cuts from the short loin start at the rib end all the way to the rear.

The club steaks or bone-in strip steaks are the first-cut steaks. Meanwhile, T-bone steaks are the center-cut and the butcher may get at least two to three porterhouse steaks at the end of the sirloin. The ideal way to cook these tender cuts is by dry-heat.

Sirloin is also a huge section of the cow’s carcass. It runs from the 13th rib to the hip bone. Then, from the backbone clear down to the flank (or belly). This cut of beef is closer to the animal’s rear leg, so the muscles become a little tougher.

The entire sirloin includes the following:

Top sirloin is typically made into steaks and works well for grilling. The pin-bone steak that includes a section of the hip bone is quite like the porterhouse. Although sirloin is best for grilling, you can also broil, sautee, or pan-fry it.

Found within the loin, tenderloin is another very tender cut of beef. This where filet mignon comes from, at the utmost tip of the tenderloin’s pointy end.

Tenderloin cuts extend from the short loin into the sirloin, where the pointy end is located. This sirloin part is sometimes referred to as the butt tenderloin. Nonetheless, butchers frequently sell the tenderloin as a whole or as roasts and steaks.

When cooking tenderloin, you should only use broiling, grilling, and other dry-heat techniques. The reason for this is because the beef cut is already very tender, so it’s not necessary to cook it for longer periods. Make sure to cook it quickly under high heat.

Flank is a long flat cut of beef from the animal’s abdominal muscles. It is deemed as one of the toughest meat of the cow. Typically, a beef flank is cut into flank steaks or flap steaks. You’ll mostly see it used in Asian cuisines for stir-fry dishes.

You can cook beef flank on your grill. But since it’s made up of tough muscle fibers, you have to be careful as to not overcook cook or it’ll turn out even tougher. The best method for grilling flank steak is to grill it over a high temperature quickly.

Additionally, you can prevent the meat from drying out by marinating it first. Still, the best prevention is to not overcook it. When serving cooked beef flank, make sure to slice the steak as thinly as possible against the grain so that it won’t get chewy. Another good way to cook it is by braising.

Round or rump is a lean cut of beef that contains little to no fat. It is found at the back of the cow near its rear leg. Similar to a beef shank, this meat cut is also tough because the leg of the animal is constantly in use.

But despite the toughness of the rump or round, it offers a handful of popular meat cuts, such as the following:

The best way to cook round cuts is to roast or braise it with low levels of moisture.

These are the different cuts of beef. If you want the healthier option, opt for lean cuts like top sirloin and eye of round steak. Their fat to protein ratio is great and can be as tasty as fattier cuts. But if you want to savor all the delicious flavors of beef, go for fatty cuts, such as skirt steak, filet mignon, and t-bone steak.

Does Propane Go Bad? What To Expect!