How Long Do You Boil Ribs Before Grilling? 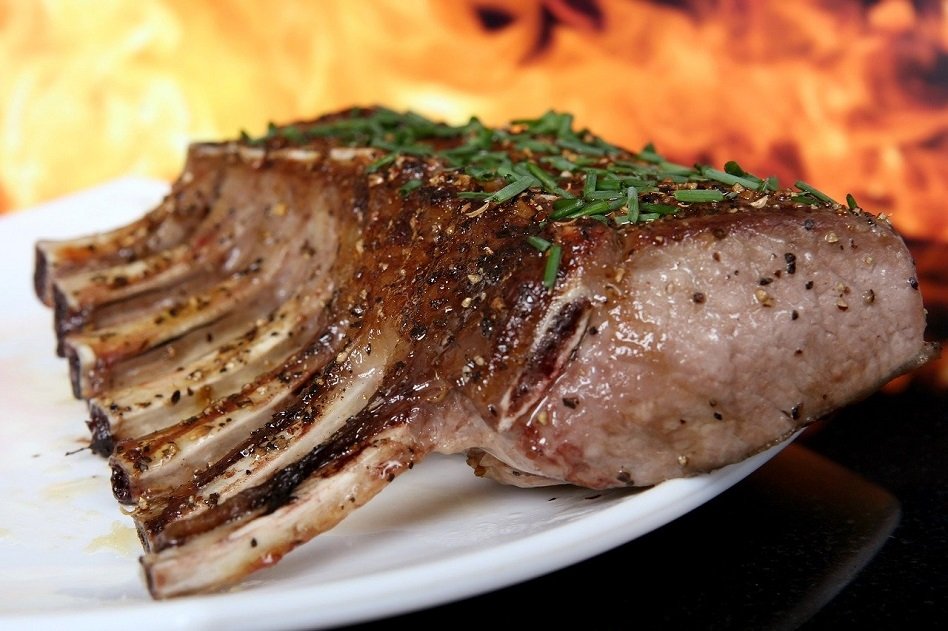 Every cook has their own favorite bbq recipe for spareribs. But the secret to a successful barbecue is not just its sauce, rub, or how you cook it. It also boils down on how you prepare your meat.

Boiling ribs before you place them on your grill is a common practice that has been accepted by a lot of cooks for many years. But the big question is, how long do you boil ribs before grilling? Keep on reading to find out more

Parboiling is where you drop the ribs in barely boiling water for at least three to four hours before you grill them. This process has a couple of purposes:

This method comes with its own set of pros and cons, which we’ll discuss in a bit. No doubt that it will still be about personal taste and preference. Nonetheless, it’s always a good idea to have a better understanding of why ribs are boiled before grilling and how it will impact the meat.

How To Parboil And Grill Ribs

Put your rack of ribs in a large stockpot. Fill it with enough cold water to cover. Then, squeeze lemons in a bowl and strain all the juice in the pot. You may also throw in the lemon rinds, just make sure to remove the seeds.

Add salt, bay leaves, and peppercorns into the mix. Then, bring it to a boil. Let it boil until the meat is slightly soft but nor falling apart.

Transfer the parboiled ribs to your grill with the meatier side down, and grill for at least 10 minutes. Brush with your choice of sauce or glaze, and grill for another 3 minutes.

Your delicious ribs should be around 165F in the center. Likewise, you want to avoid charring the ribs but you want it falling apart.

Benefits of Boiling Ribs Before Grilling

Because ribs have plenty of fats, a lot of cooks either parboil the meat for a short time or boil it for longer periods to tenderize the ribs. Doing so will render some of its surface fat while making it easier for you to remove its inner skin before grilling them.

Furthermore, doing this extra step can help shorten the grilling time. Then, the ribs are cooked further on your grill, typically slathered with a sauce of your choice.

Additionally, some recipes call for ribs to be simmered for at least an hour. This will dramatically shorten the time you need to grill it. On top of that, simmering ribs for a long time will soften all of its connective tissues. As a result, you’ll be able to enjoy a much more tender grilled ribs.

Keep in mind that it’s vital to simmer the spareribs instead of cooking them at a full boil for longer periods. The reason for this is because the boil’s heat can make the meat tough.

Aside from rendering fat, boiling ribs before grilling will also release its natural juices, which is crucial to keep the authentic flavor of the meat. Although parboiling will not get rid of a lot of its natural flavor, the ribs will still lose some.

On the other hand, simmering for one hour means the ribs will lose a huge amount of its natural flavor. You can taste it in the water, which you can use as broth later on for other recipes or dishes. Ribs are often served with a sauce or glazed. Nevertheless, its meat can dry out because of the natural juices the ribs lost during boiling.

The simple answer to how long do you boil ribs before grilling is a matter of preference and your taste. But basically, you immersed it in the water for around 3 to 4 minutes. You can also simmer it for longer to make it more tender. But keep in mind that this will result in the ribs losing much of its natural flavor. Nevertheless, you’ll have some broth you can use for other dishes afterward.

Best Grill for Home Use